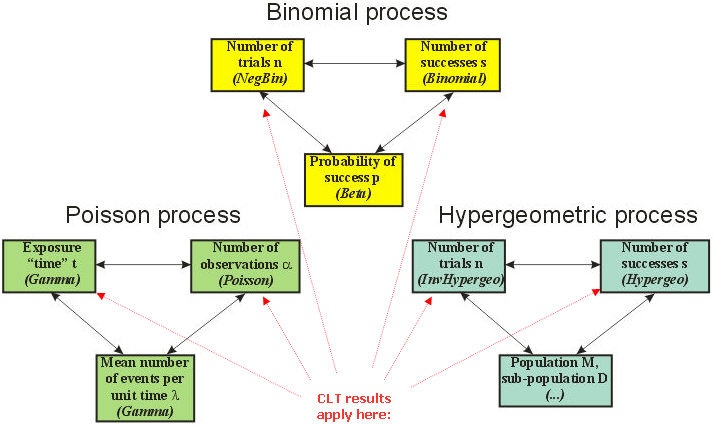 Clicking on any of the text of the diagram will take you directly to an explanation of that component.